Universal Osaka was a full day of fulfilling our child hood dreams including, but not limited to; Terminator, Harry Potter, Sailor Moon, Final Fantasy, Jurassic Park and Minions…lots and lots of Minions from Despicable Me. Did I mention lines? Yeah, those too. 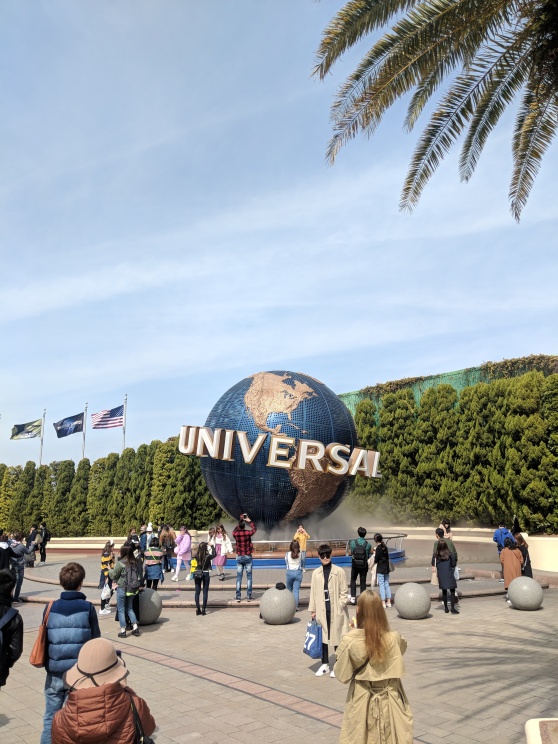 This was Acea’s first time attending any Universal Studio and being a movie buff he was super excited. I myself, on the other hand, was super excited for the Harry Potter portion of the amusement park.  So graciously Acea, let us go there first for lunch.

We just wondered around a bit in the Harry Potter zone, taking in some little live shows they had going on and just absorbing the atmosphere. It was great.

The lines were extremely long and we only had a day pass so we opted to just marvel at things, buy at Honeydukes and eat some lunch at the Three Broomsticks before heading to our next area….Jurassic Park.

Jurassic Park ride was amazing, and definitely worth the wait – if nothing else for drop picture was a true beauty to witness. After Jurassic Park we visited the insanely crowded massive Minion portion of the park to buy our nephew’s some souvenirs. This minion craze is no joke, I know they’re popular in the States and it’s clearly translated over here as well…. They knew what they were doing when they designed those little guys, and they’re doing what they intended – selling boat loads of merchandise.

After Minion Park, I got to fulfill a child hood dream of becoming a Sailor Scout! (be prepared this picture is horrible)

We went on one last final ride before we would be leaving the park, jumping on the Terminator 2-3D ride. It was a funny realization when we got through the line and quickly discovered the whole story-based ride would be in Japanese, something to obviously be expected but it just slipped our mind. Luckily, the not so complex story-line was easy enough to follow.

After the Shonen Jump shop it was time to go home, we were exhausted…time to sleep it off before Kyoto. Look below for more pictures and the like. 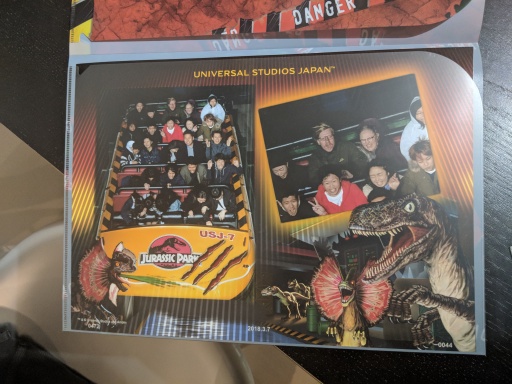 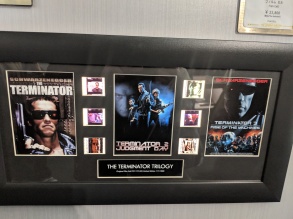 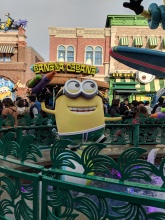 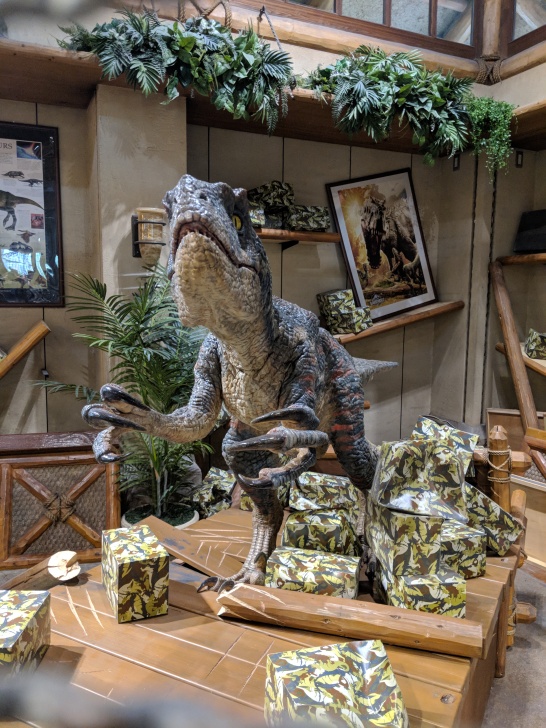 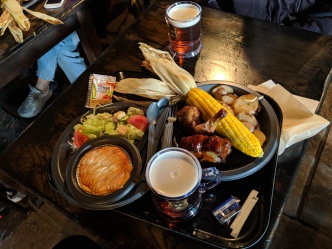 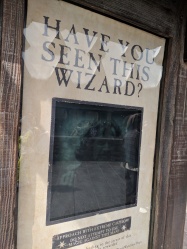 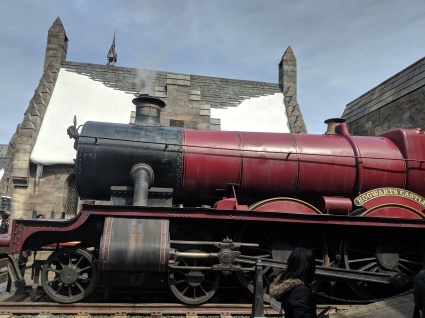 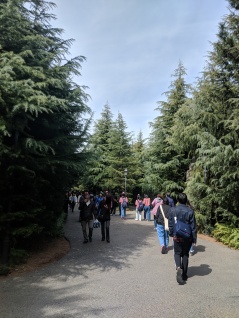 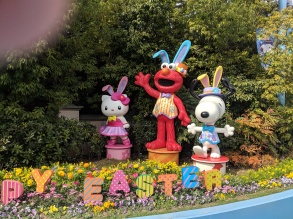 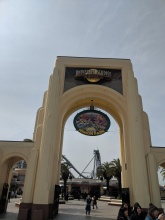 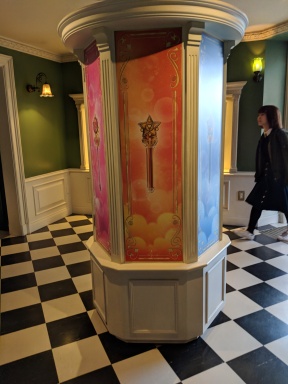 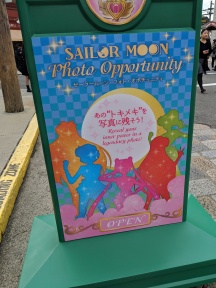 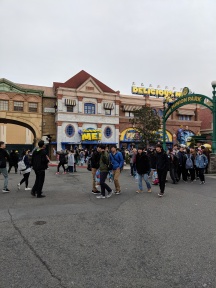 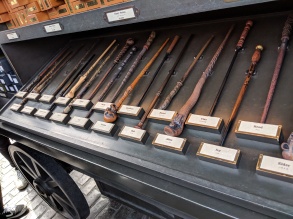 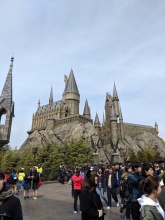 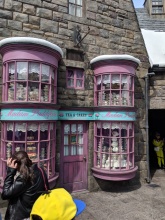 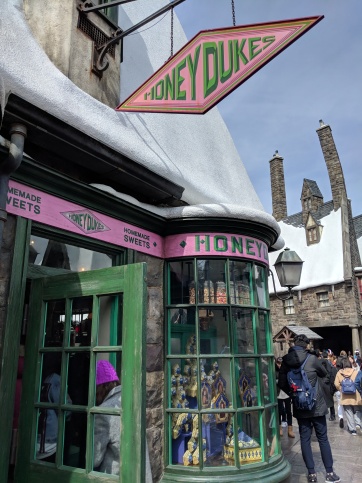 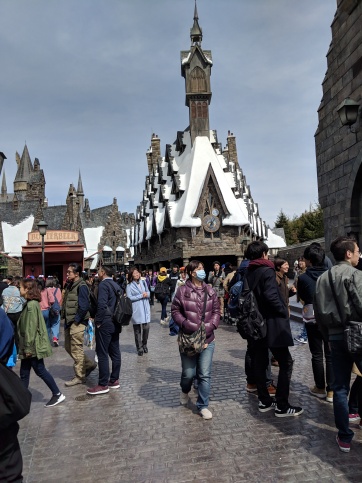 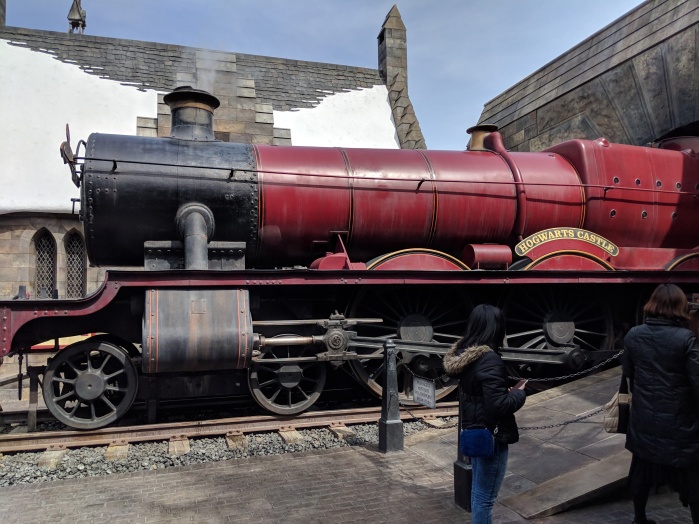 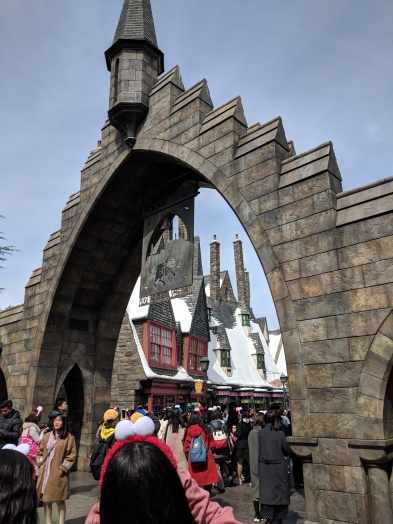 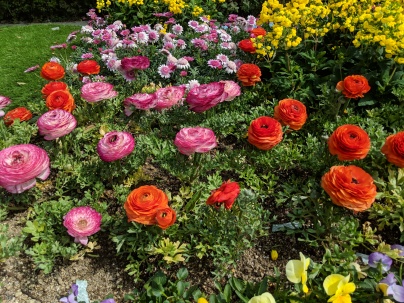 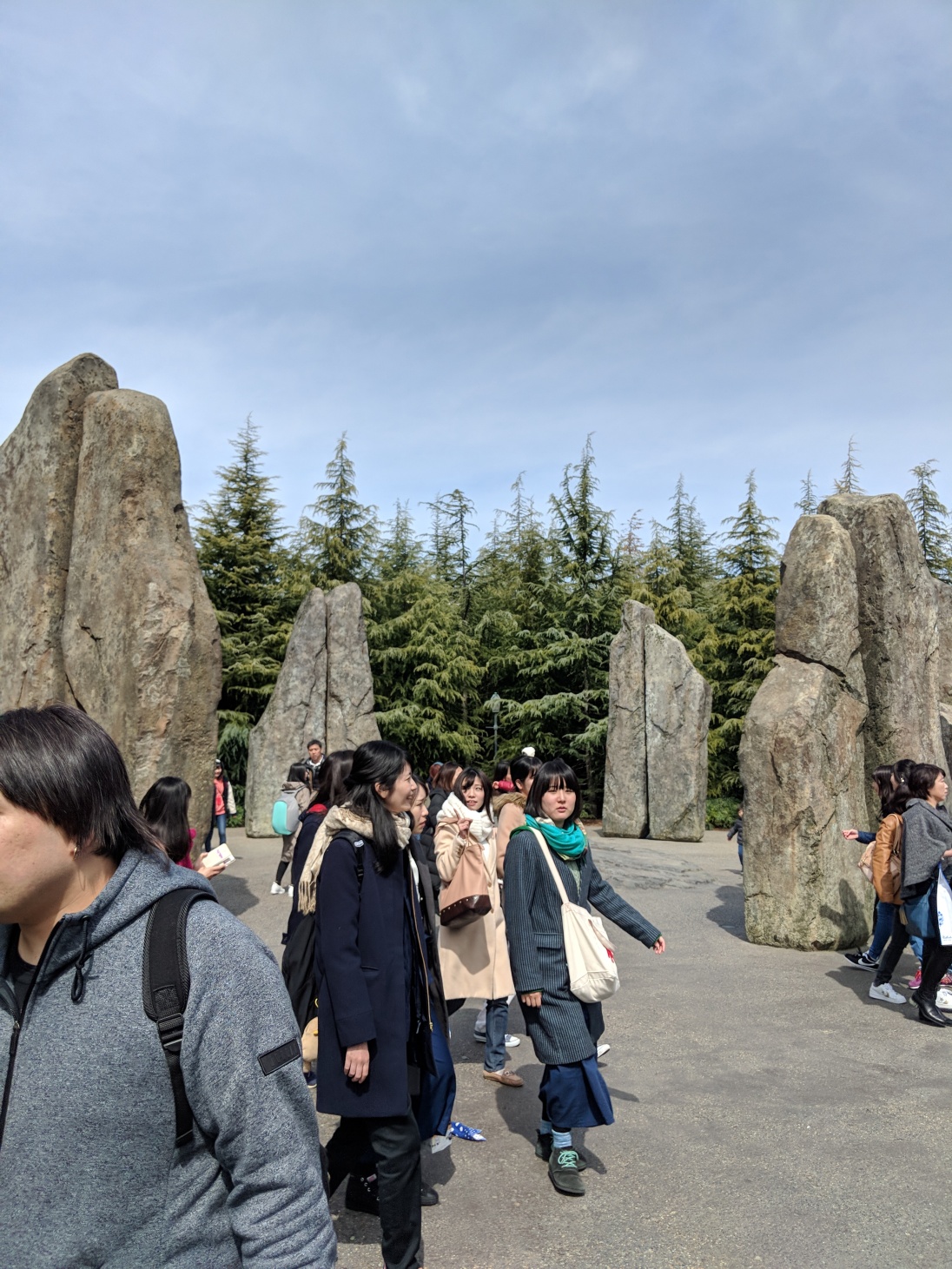 View all posts by creamable

One thought on “Universal Studios Japan”