Nara, so far is number one on our list for this trip.  We highly recommend anyone traveling to Japan staying in Kyoto or Osaka to make sure this is on your itinerary.

Nara was Japan’s first established Capital in year 710.  As Buddhism grew and posed a threat to the government the Capital was then moved to Kyoto, which we visited the day prior.  Because of the extensive history we knew this had to be on our list to visit, plus deer.

We visited Nara on our own via a recommended site seeing path we obtained from the information center near the Nara JR station. First we walked through the downtown area where you could see their love for the deer that roam free throughout the town.

The next stop was Kofuku-ji Buddhist Temple we went to had an epic spire near Nara Deer Park…oh and deer were there too.  These ones were docile compared to the ones at the park, so we bought some wafers and fed them.

The deer were literally all over the city, so you will most likely see them from time to time throughout our Shinto Shrine and Buddhist temple excursion.

Next we walked to Todaiji Temple also known as “The Great Eastern Temple”.  This was an incredibly enlightening moment for the both of us.  The pictures do not depict enough how massive the Daibutsuden was that housed a 15 meter bronze statue of a seated Daibutsu (Buddha).  It was absolutely breathtaking.

From Todaiji we walked the hills of Nara to the Shinto Shrine Kasuga Taisha.  Most famous for its hundreds of stone lanterns donated by worshipers that lead the path throughout the park.

Oh and what do you know, more deer.  The deer are believed to be messengers from the Shinto Gods and that is why they are considered sacred.

After soaking in the beauty of Nara we headed towards the station to go home, when we spotted an owl cafe that was nearly unoccupied!!  It was on our list of things to do in Japan, so it must of been destiny we stumbled upon Wata Wata Owl Cafe in Nara!

Upon entry we were greeted by an English speaking caretaker who introduced us to the owls and the process of interacting with them.  We were able to pick one to take pictures with of the many different species they cared for.  It was a hard decision but we went with Yuki and Yuri the barn owls because they had an adorable love story and just look how kawaii they are!

Well guys, might have rambled a bit again, but Nara is definitely a tough day to beat.  We saw some of the most amazing sights in Japan and got to pet freaking owls at an owl cafe! 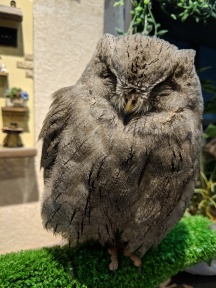 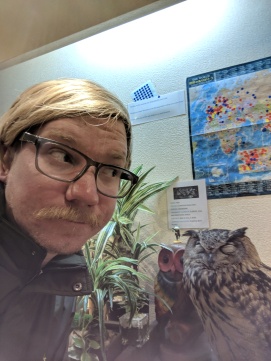 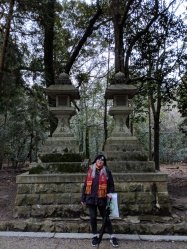 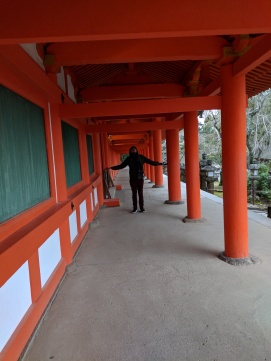 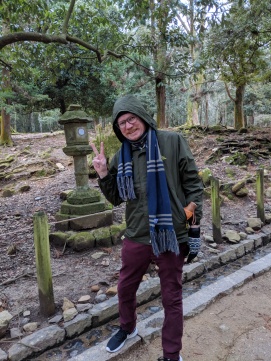 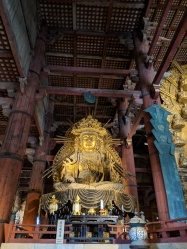 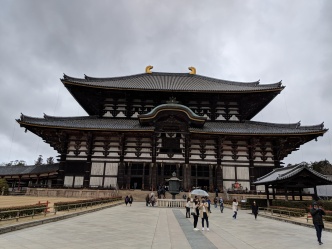 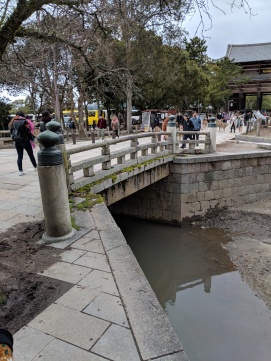 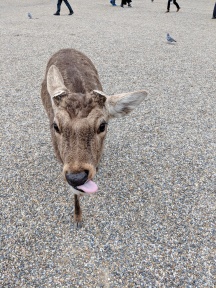 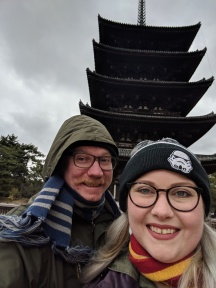 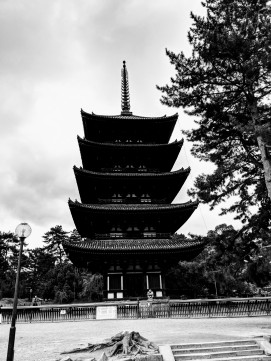 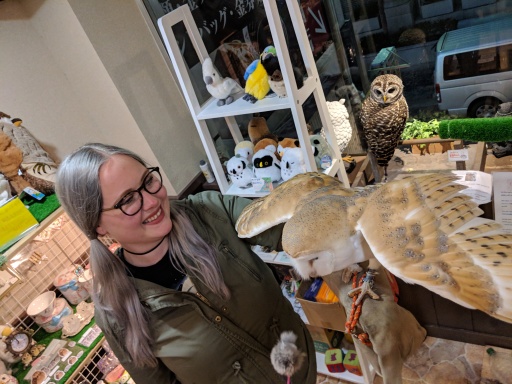 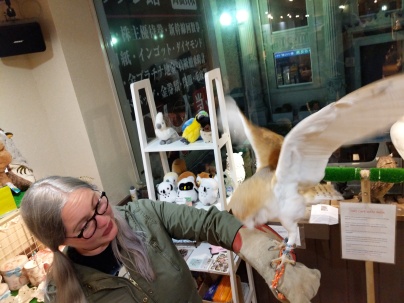 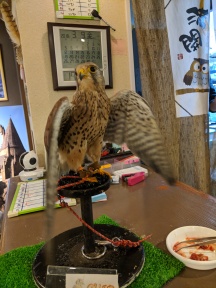 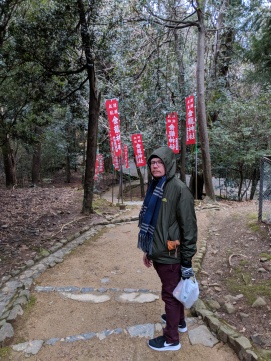 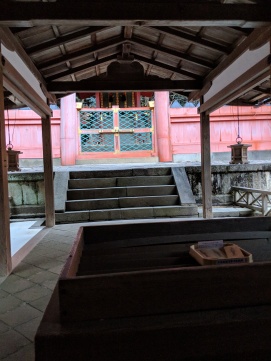 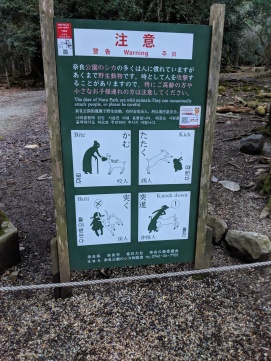 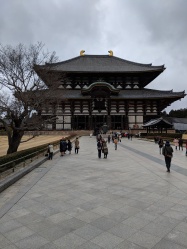 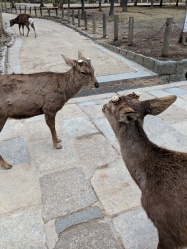 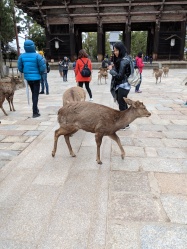 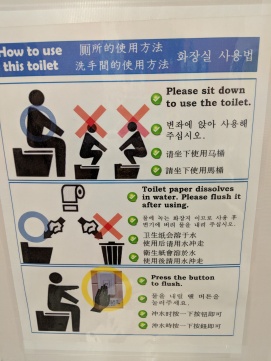 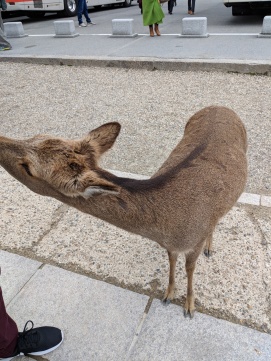 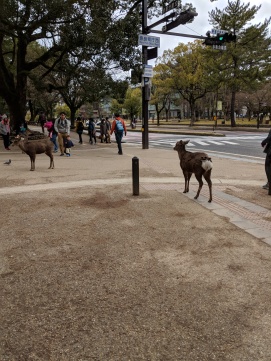 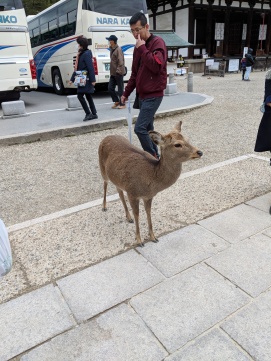 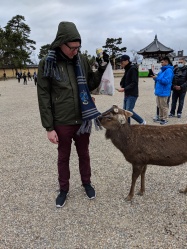 View all posts by creamable